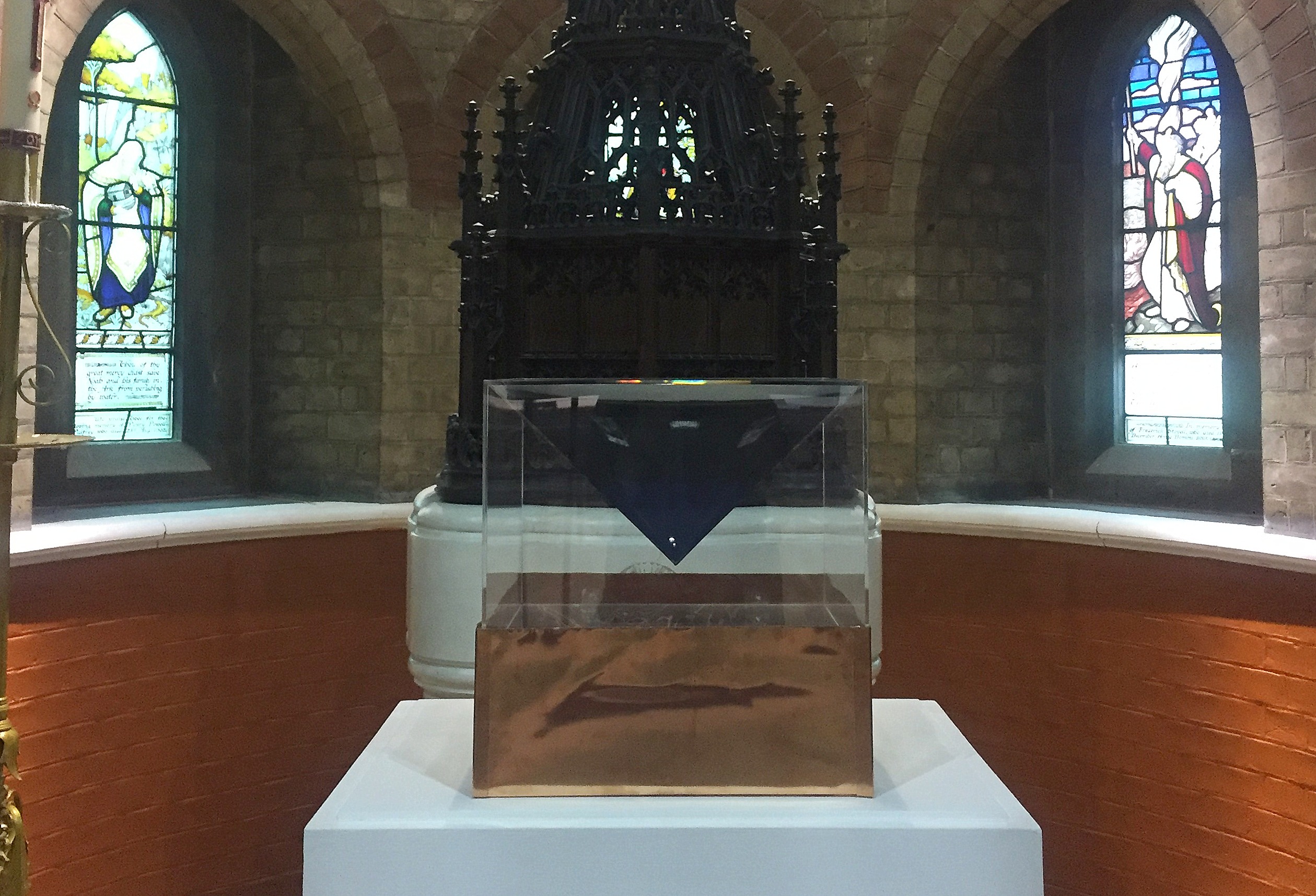 When water is scarce, an ancient Bedouin tradition calls the faithful to beseech God for healing rains. This Islamic ritual is known as “Salat ul-Istisqa’a”, rising to heaven one drop at a time.

“Salat ul-Istisqa’a [Prayer for Rain]” is a response to the number of documentaries from 2013-2016 about the irreversible water crisis in Gaza. 2020 is rapidly approaching, the year when experts fear that the fresh water supply in the region’s underground aquifers will be damaged beyond repair. Even now, experts fear the worst has already happened as ordinary people who live, work, and raise families within view of the Mediterranean, are dying of thirst.

Gazan resident Awatef Al Afifi complains with evident frustration, “This water is unsuitable for [washing] hair, or for showering children or adults. Or washing your face.”

“This [water] is diseased,” she gestures, “we can’t drink it or use it for cooking.”

Throwing her hands up again, “It’s not safe,” she exclaims, “we can’t use it for anything, wa laa ishi [not anything].”
In another part of Gaza lives another family, 100 meters from the sea shore. Equally frustrated, Um Adham Bakr states matter-of-factly, “Saline water is harmful for the children; they become sick. The last time I stayed about 6 days in hospital with my eldest son. The doctors tell me that he had something more dangerous than meningitis; he was taken to the intensive care unit. Blisters had appeared on his body, blisters that were mainly caused by salt water. As you can see, the water is salty and their hair has been damaged. The boys have undergone several surgeries and rashes appear all over their bodies.” And resignedly,

“There’s nothing to do. We are tired of this.”

“Salat ul-Istisqa’a [Prayer for Rain]” is part of “Water Stations” an exhibition in which seven artists convene to honour World Water Day with sculpture, installation, film, and painting, at Emmanuel Church in West Hampstead from 19th through 31st March 2017.